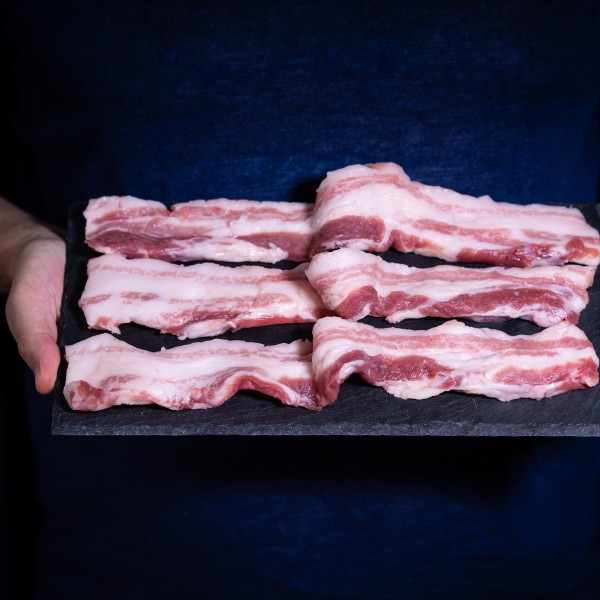 Rigatino is the pork belly, i.e. one of the most flavourful and fattest pork cuts. We only choose the highest quality of Casentino grey pork supplied by I Commensali.

Pork belly is extraordinarily delicious thanks to its high fat content. Since they are reared outdoors, grey pigs develop a high content of fat mass to protect themselves from the cold winter in Casentino; it is a good fat, though, that is unsaturated and not harmful to health and that enhances meat in a unique way.

Casentino grey pig is a swine breed resulting from the cross of “Large white” sows with “Cinta senese” boars. The company I Commensali rears them in the semi-wild on the slopes of the National park of the Casentino forests in a wonderful valley, where they eat in a natural way and live outdoors in the fresh air.

We like to grill Rigatino and cook it until it forms a crispy, delicious, golden crust. We also like to cut it and add it to mixed meat skewers to kick the flavour up a notch or we slice it and use for a pasta dish or for an omelette; we also like to toss it in the pan with turnip greens or herbs. To sum it all up, it is incredibly delicious! 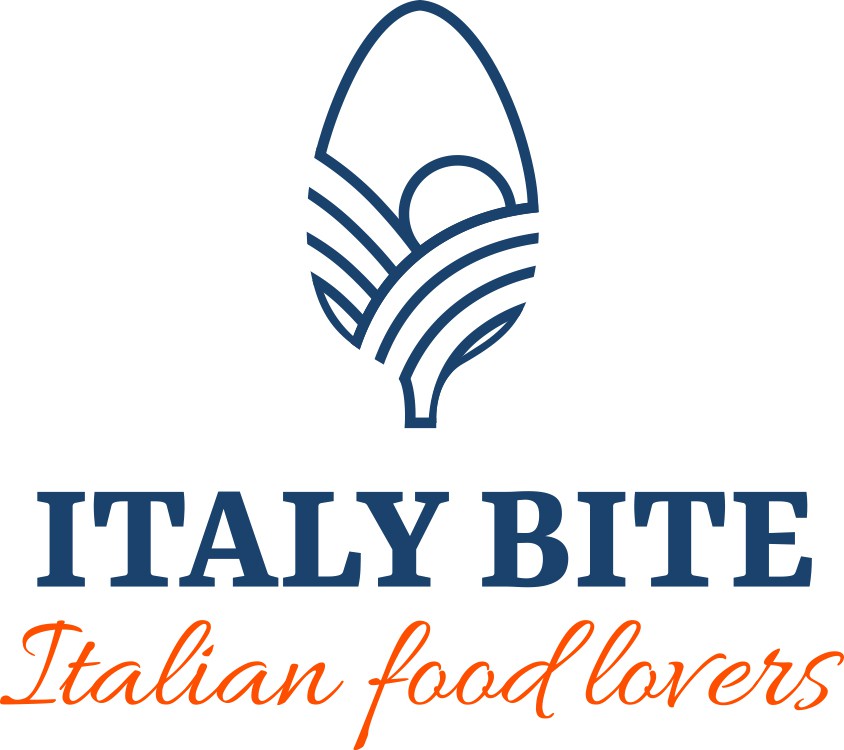 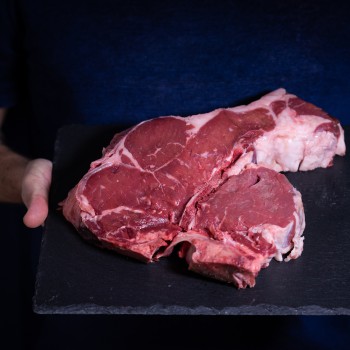 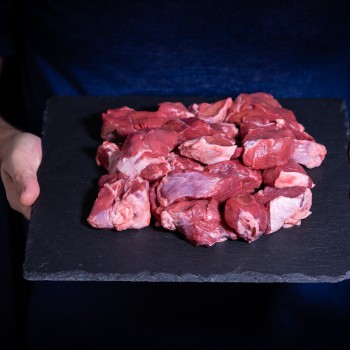 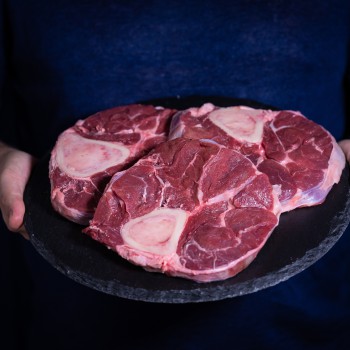 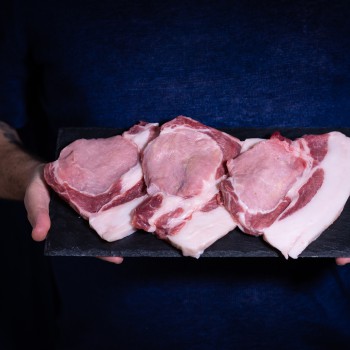 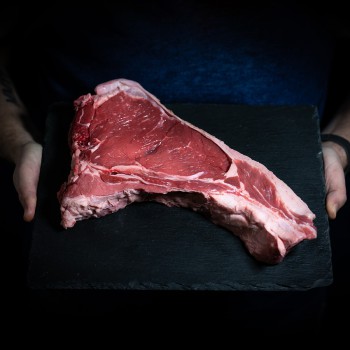 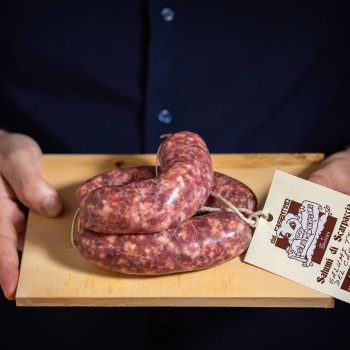 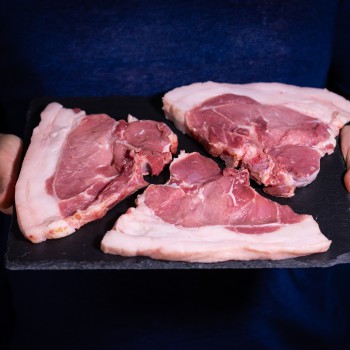 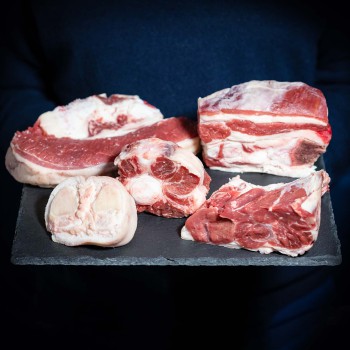 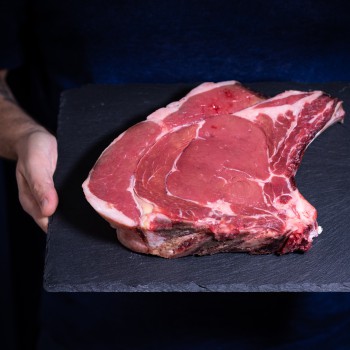 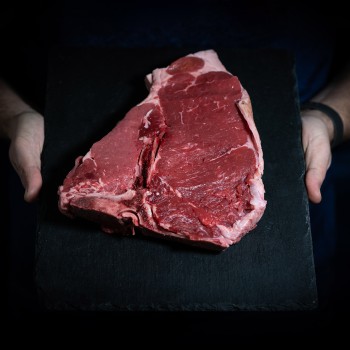 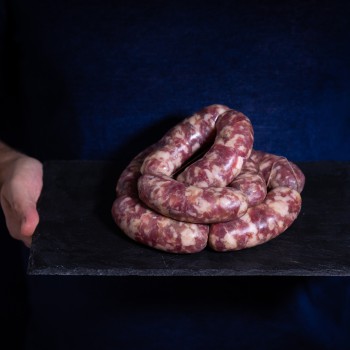 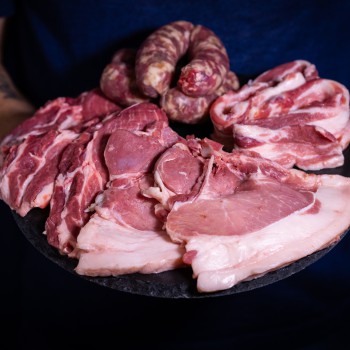 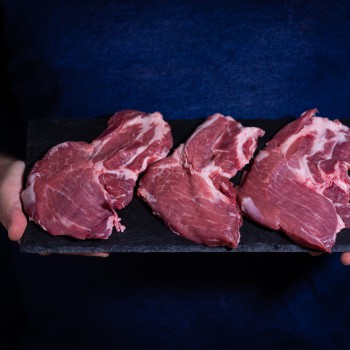 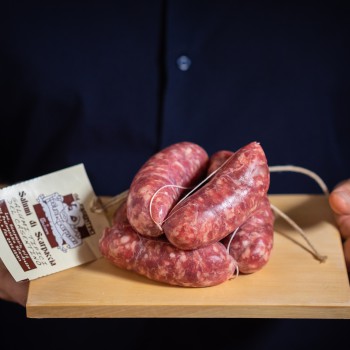