It is the cold cut with the most ‘peasant’ origins among our selection of cured meats. The meat cuts might be ‘peasant’, but the flavour is rich, perhaps we could say even unique thanks to its consistency and well-balanced aromas. This cold cut has peasant origins, since it was originally produced to use up all those pork cuts which butchers and delicatessen owners would otherwise throw away. We are talking about the head (that’s why this cold cut is called Capaccia in Casentino - from ‘capa’ head - and coppa di testa - headcheese - in other parts of Italy), tongue, rind and sometimes tail. Do you know how soprassata is made? 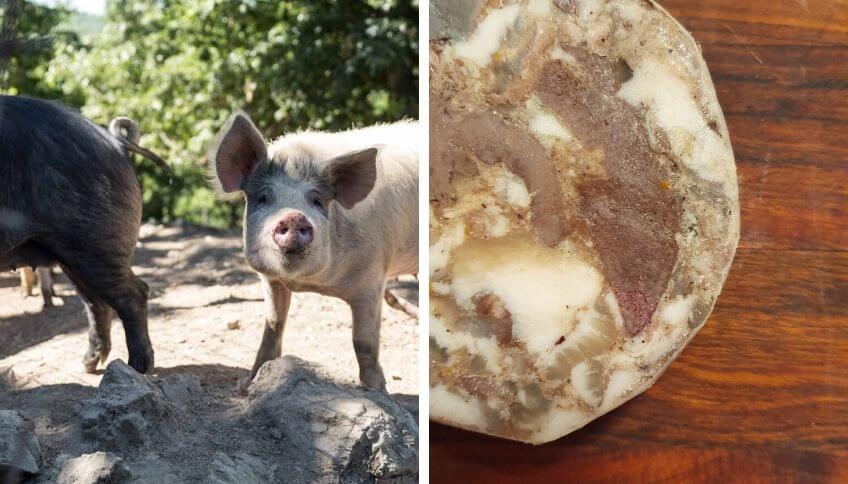 This cold cut is made with one of the ‘most refined’ pork cuts, we could say. As the Italian name suggests, it is obtained from the higher part of the pork neck, from which only the lean parts are taken and trimmed down to obtained the typical cylinder form.

After the salting process, it is left to age for two months in cool cellars, during which the capocollo develops its aromas. In Tuscany we like to slice it thin and serve with pecorino cheese as a starter. We know for a fact that its perfect combination is with little balls of fried dough. 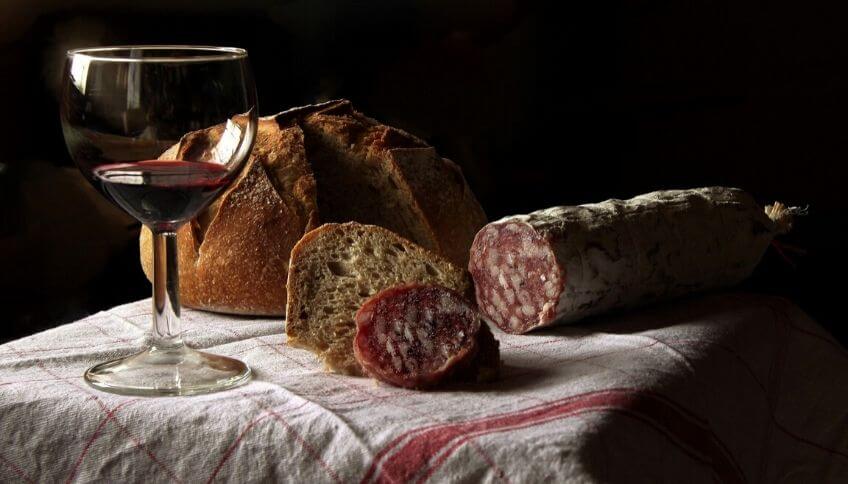 We hope that we didn’t offend any fans of Tuscan dry-cured hams - we will talk about it later, we promise. To finish off, we could say that all these traditional Tuscan cured meats have one thing in common: high-quality meat. We only choose manufactures working with Italian pork or pigs reared in a wild state.